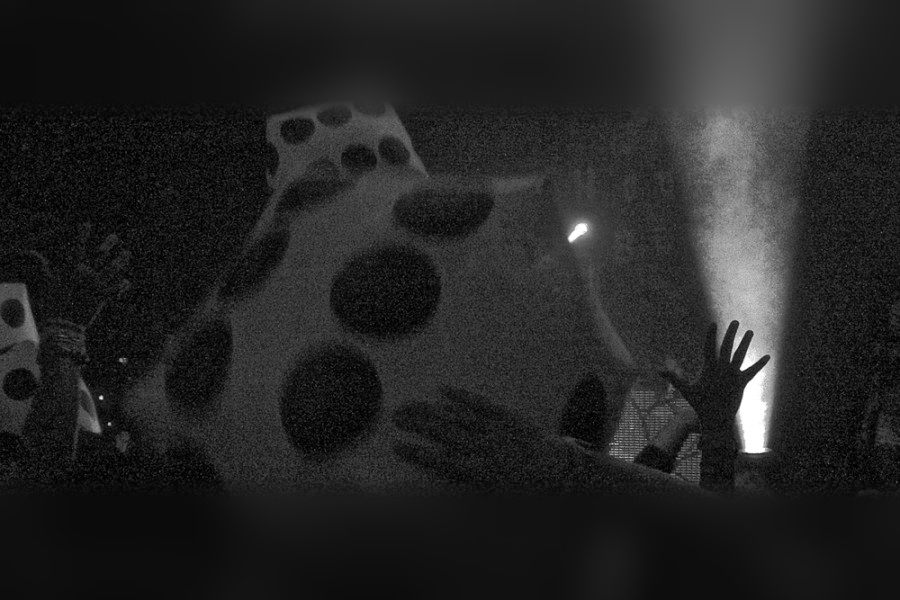 This was going to be the prequel to Ckwal’s debut album. Tracks mostly created after SKMillion’s first DJ style mix done while living in Erbil, Iraq (Summer 2013). The job teaching in Iraq only lasted a month and I continued to Bangkok, Thailand via an inspiring one night stay in Doha, Qatar. On the trip to Iraq I visited Jordan as well and the Dead Sea, but before those few months I was volunteering/working at a few festivals like Spring Awakening and the first ever (and only to this date) EDC Chicago at the Chicagoland Speedway. I was a victim of a hit and run in Bangkok after teaching while on break and eventually went home. I haven’t returned to teaching English since then. 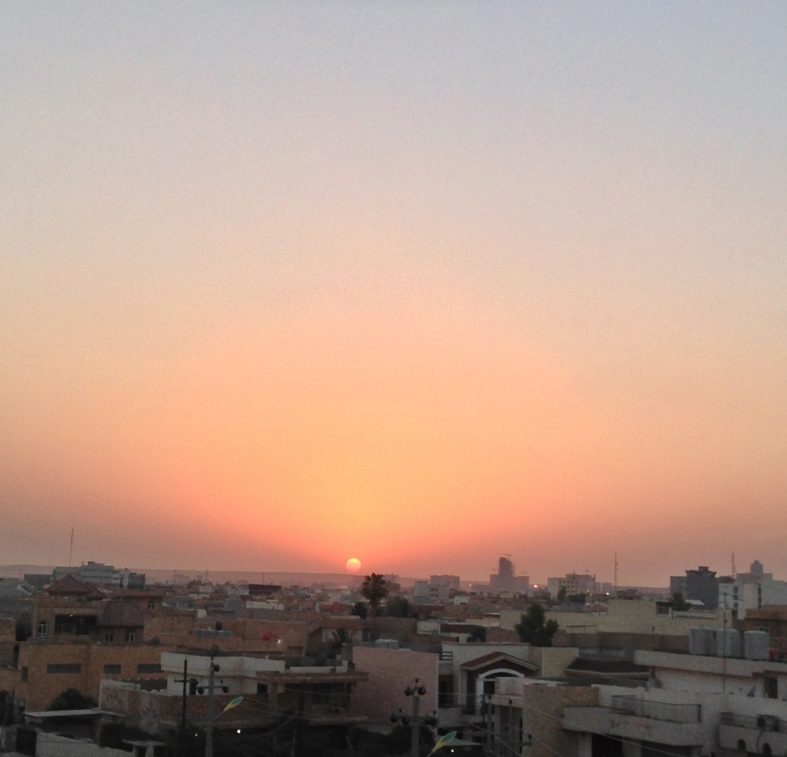 While recovering life wasn’t the same. I recorded some tracks staying in Ongkharak during the months I lived in Thailand between the end of July and sometime after Halloween. I got to visit Chiang Mai and on the trip home I had a long layover in Delhi airport where I was inspired by artwork and the strangest jetlag. I fell asleep in the airport listening to No More Hell To Pay by Stryper because I was worried about some spiritual place I had never been to before. Since I had been unconscious for some unknown time in a Bangkok city hospital, I still to this day don’t know exactly what happened to me.  Who took me to the hospital? In the airport one particular photo I took from a digital camera became inspiration for the imagery on the lyric booklet below. It was initially published in the blog which is now http://ckwal.us . After listening to many more famous DJ mixes while exercising in the gym and walking around town for hours to podcasts collecting my favorites, I eventually started mixing regularly on my own.

These songs in new album collection were of transition periods I’m mentioning, including some tracks that were available on SoundCloud posted EPs: Love to Boston EP (LTBEP), iT EP and Halloween EP. Although known as SKMillion then, I hear myself changing styles and still notice the world I walked into out of the hospital that has been different ever since. So besides habits and other rituals I had as regular things in albums from S. Korea and Taiwan, changes in new spiritual awareness (like the curse and blessing of possible superpowers). Most of the other stuff I was dealing with in external ways has changed too. One night I remember being on the balcony of my hotel hearing dogs barking viciously everywhere and the echoes were chilling. It was the same time Wolfgang Gartner’s Hounds of Hell tour was beginning, so I feared I was no longer in the real world, yet it was not a safe place. I hope to return to Thailand and find more closure because I left in a hurry from pain (inconvenient for getting around to find a new job in the city), worry and budget concerns.

Another link mentioning this release in formation.

One single with original SKM logo below and inspiring artwork from the Delhi airport, India.  Track is left out from album because it uses uncleared vinyl samples being scratched with effects from Burns’ Poison 12″ single record – “No One Else feat. Until The Ribbon Breaks”. 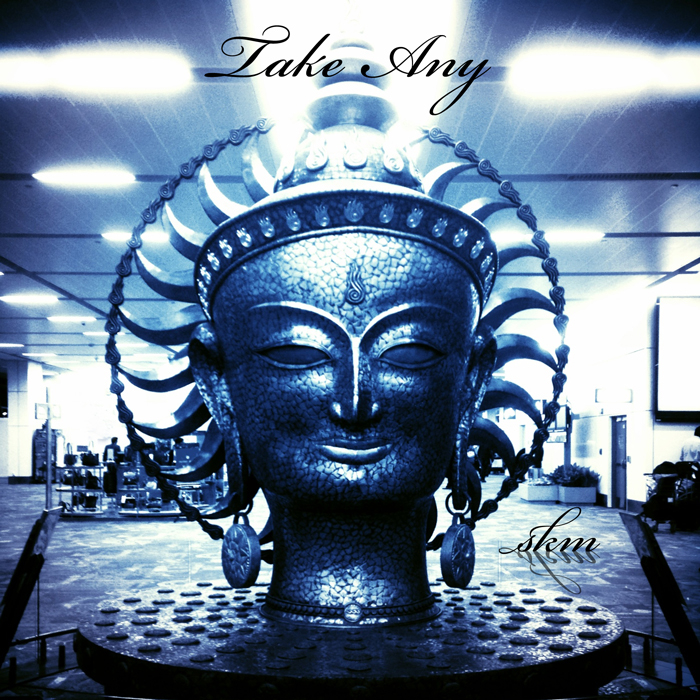 Made with help from Pixlr app 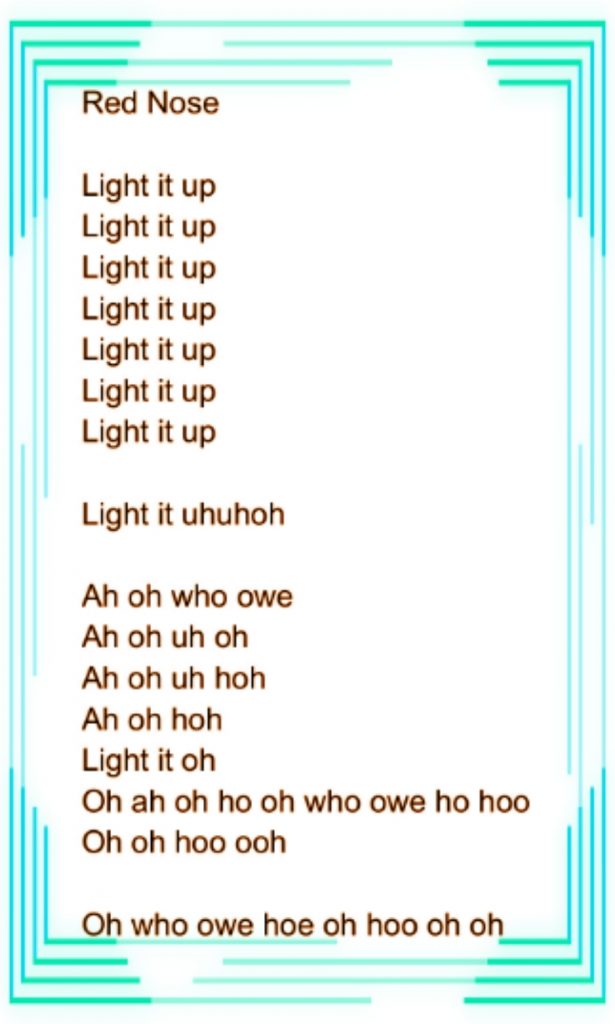 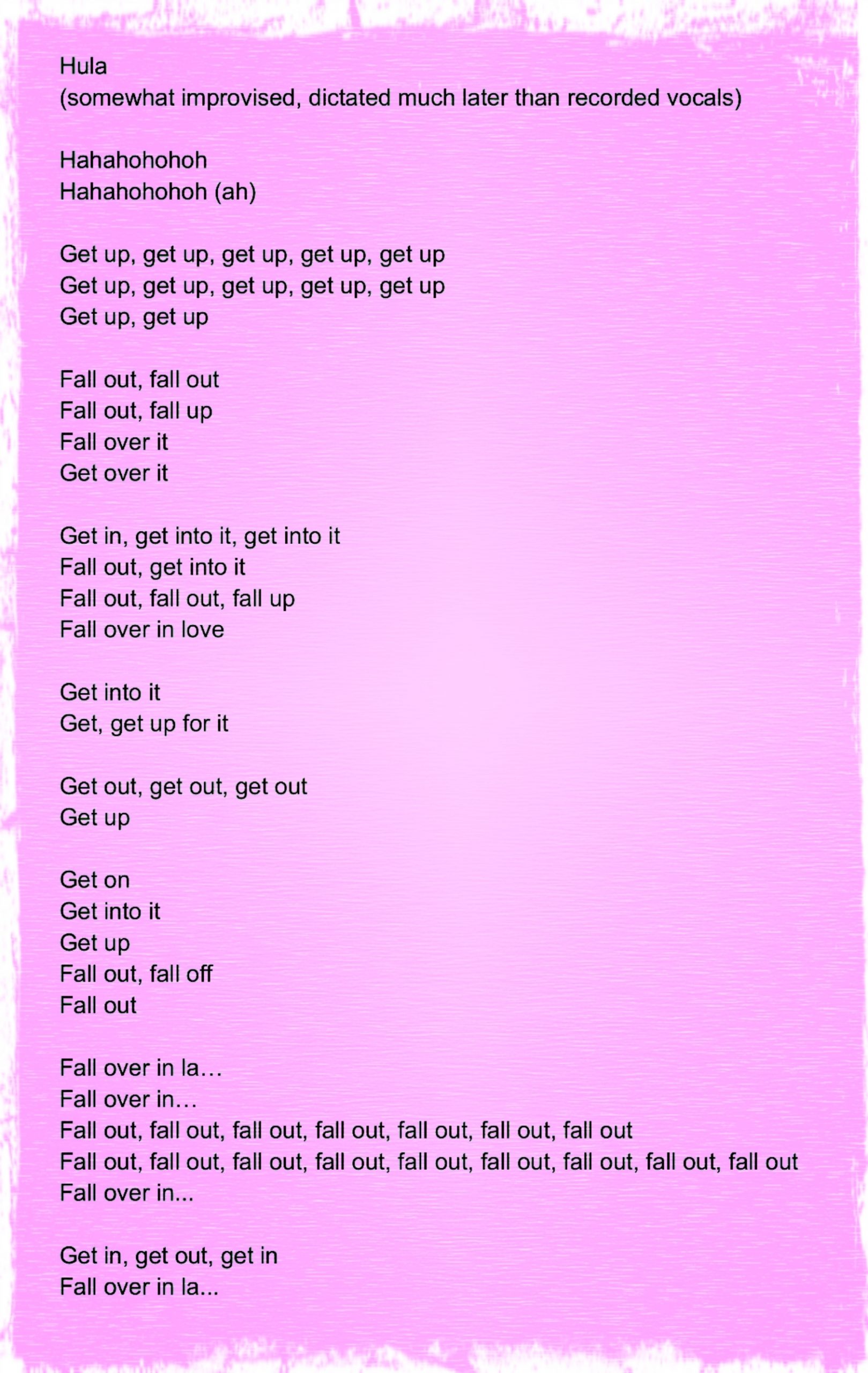 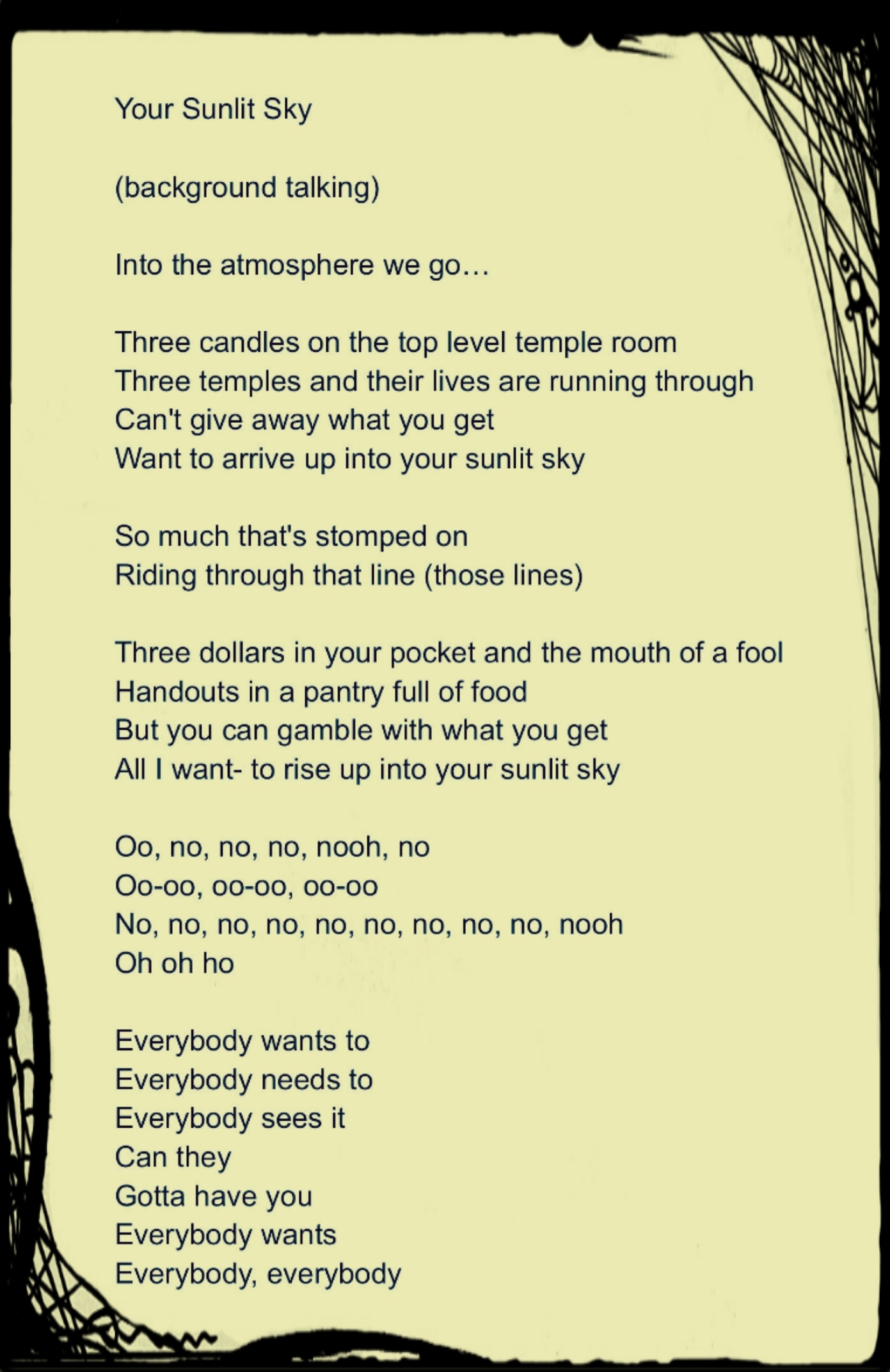 At one point I imagined how to go from SKMillion to Ckwal and take some of my own vanity out.  Reflecting on the “m” creates a “w” for example.  I was trying to express my frustrations with joining the battle for equality on social networks.  At one point I thought to be a symbol with just a “c” which stood for my idealizations of the combined worlds Christ and Che built.  Love, forgiveness, fun, travel, revolution, hard work, pride and humbleness among many other principles.  A new theme has developed with a third “C”.  Hero clowns. 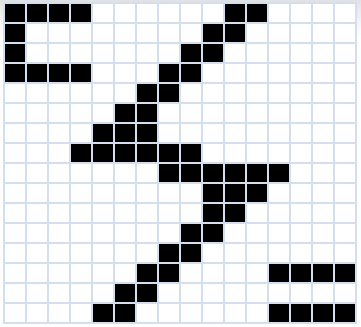 Some loops/sample packs purchased with royalty free licenses from Beatport Sounds which no longer exists. Similar production packs can be found through Loopmasters Ltd. Beatport is offering a partnership promo at this link for those interested, but need help getting started producing and creating in various dance styles. Additional Loopcloud link.  Special thanks to Native Instruments and Adobe products.  Bickham Script which is SKMillion’s signature logo font, is designed by Richard Lipton at Adobe Fonts and is part of the Adobe Originals type program.  Ckwal besides equality additionally raises anti-piracy concerns and the effect it has on creators’ well being.  If you’ve ever used certain programs, one can look at those periods as trials.  Buy as many of those programs that you may have found valuable in the past, if available.  Controlling piracy and enforcing anti-hacker policy is sometimes not possible and the truth is that it may be too late before one realizes they have done something wrong.  So we must take it upon ourselves to be trustworthy and professional for the betterment of each others’ art.  Adobe now makes software available more conveniently and affordably with subscription services through Adobe Creative Cloud.  Also please contribute to those making free products available (apps, software, music, etc.).  Try to thank people in comments if offered and be proactive.  By the time some of us recognize the struggle others make for their contributions, it may be too late or your support won’t be appreciated.  In addition I recommend clearing samples if not purchased with licenses and getting permission for tracks published in music mixes, even if your peers are doing it all the time and those practices seem acceptable.