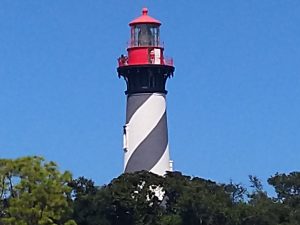 Originally this album was released as a compact disc, hence numbering of tracks above. I drove out to Nebraska to pick up the box of 1000 discs. Most of us went to college in the fall of 1998, so the copies were forgotten.

Lyrics to Sassafras written by Christine Hedger (on copyright in 1998, she’s listed as Christine Monika Myers “Tina”). Songs often practiced and developed as a cowriting team. 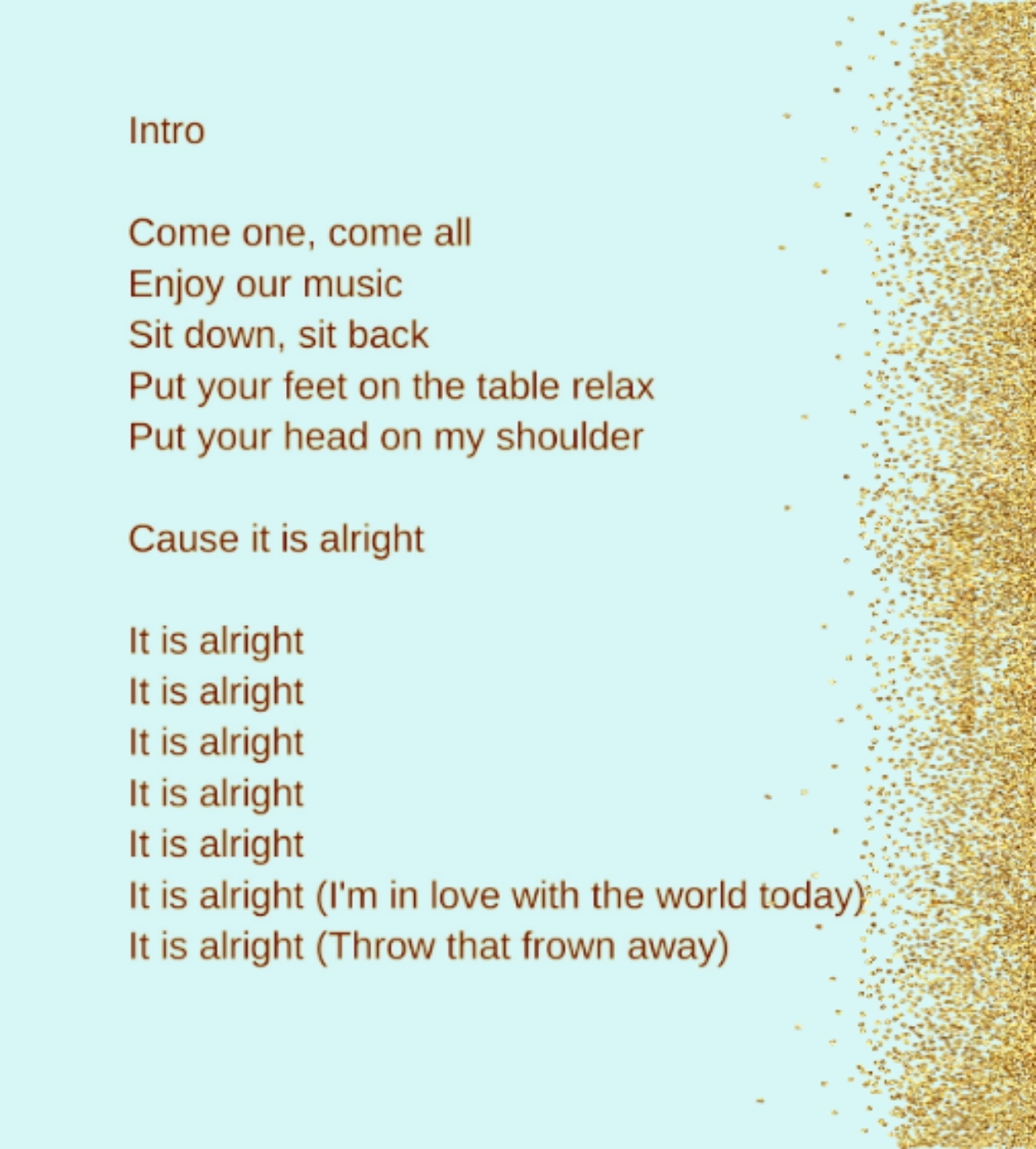 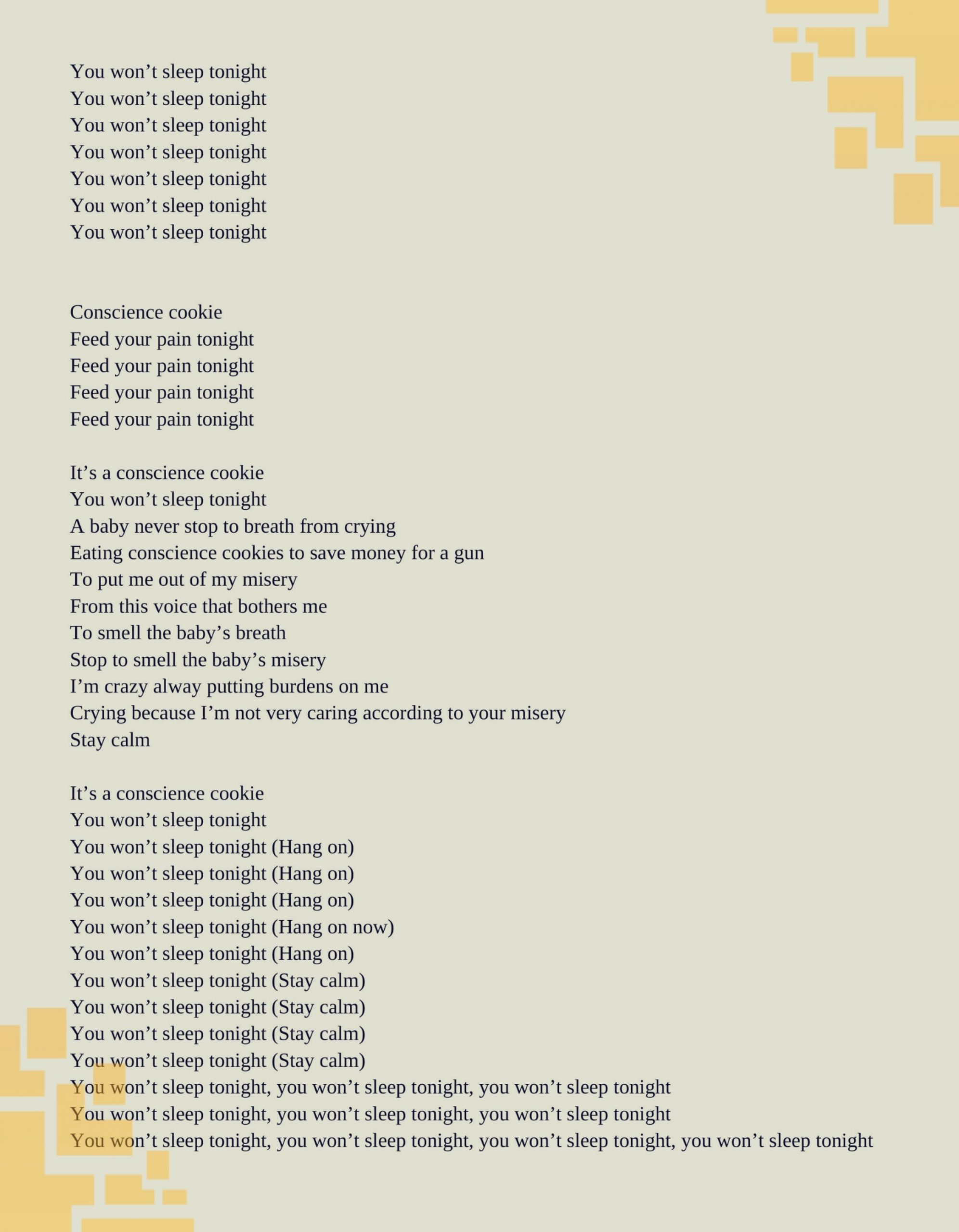 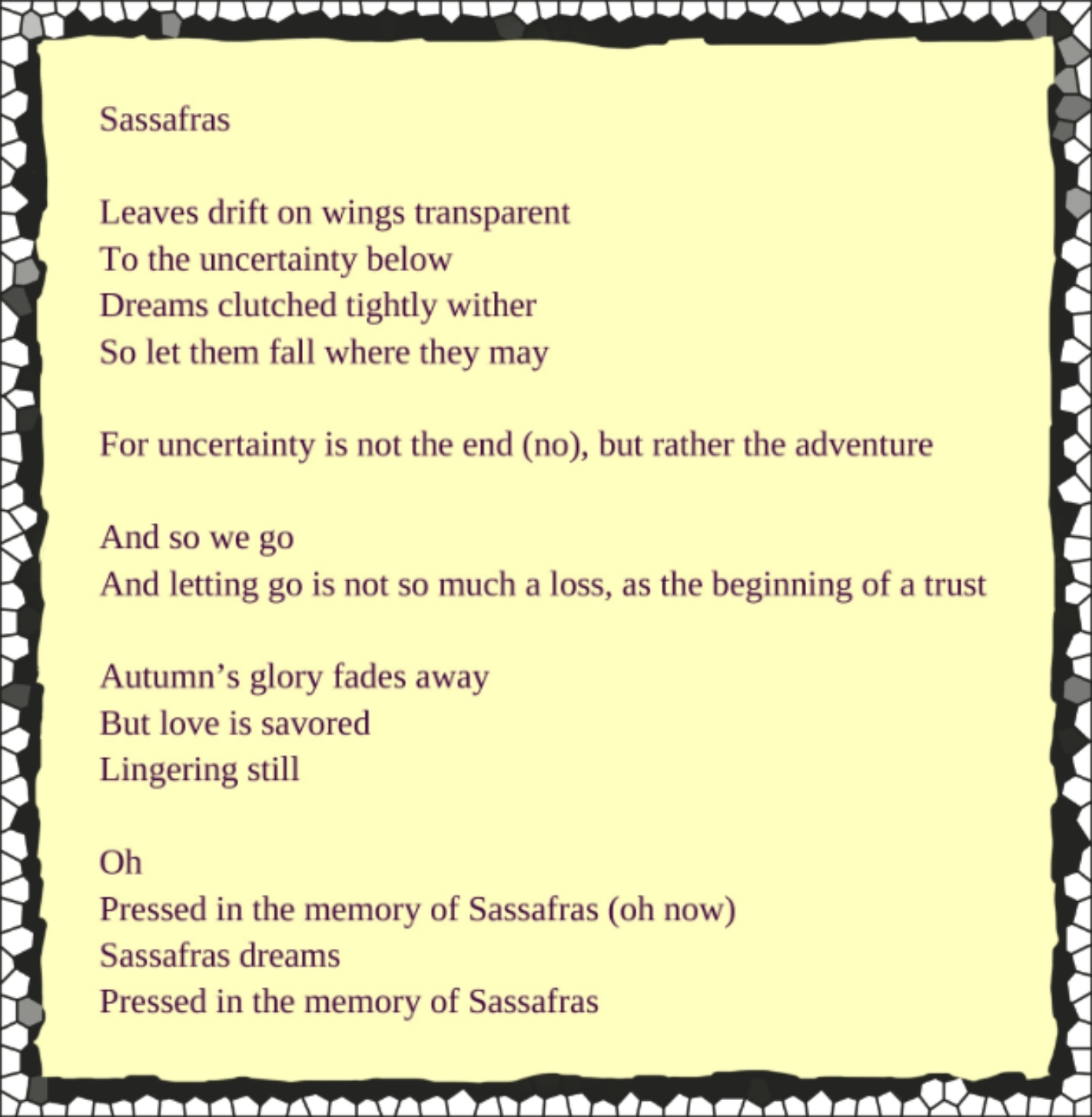 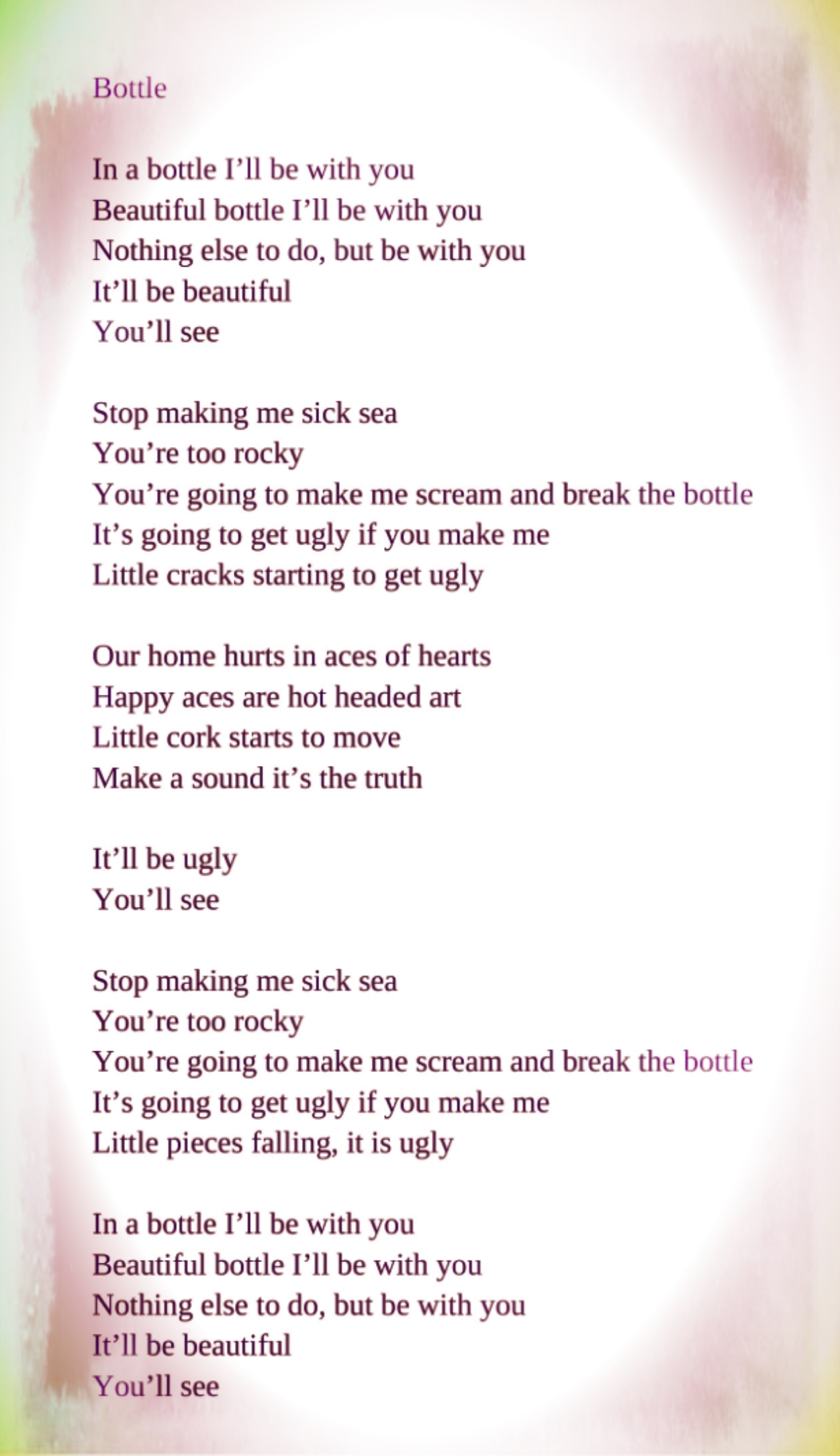 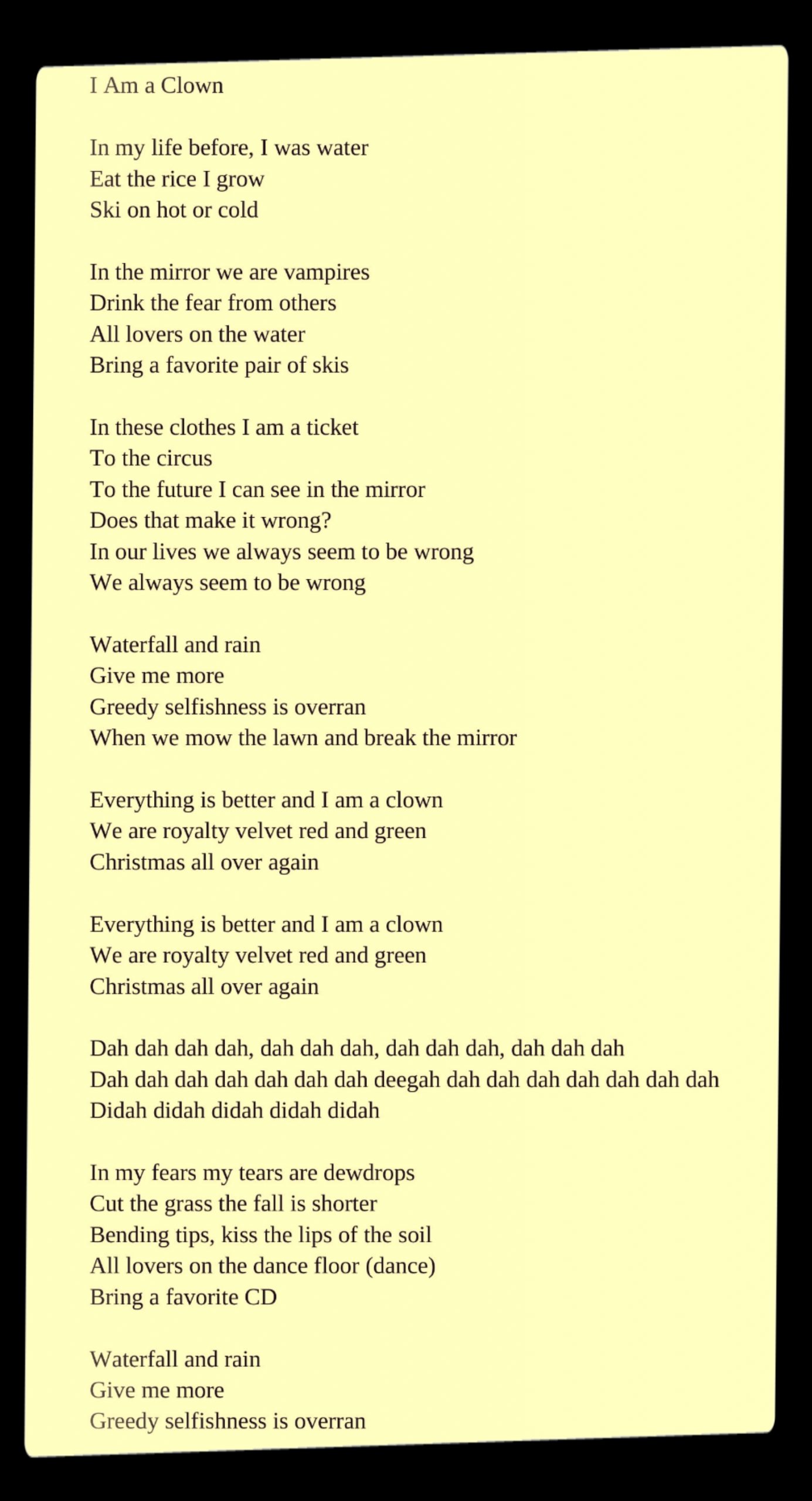 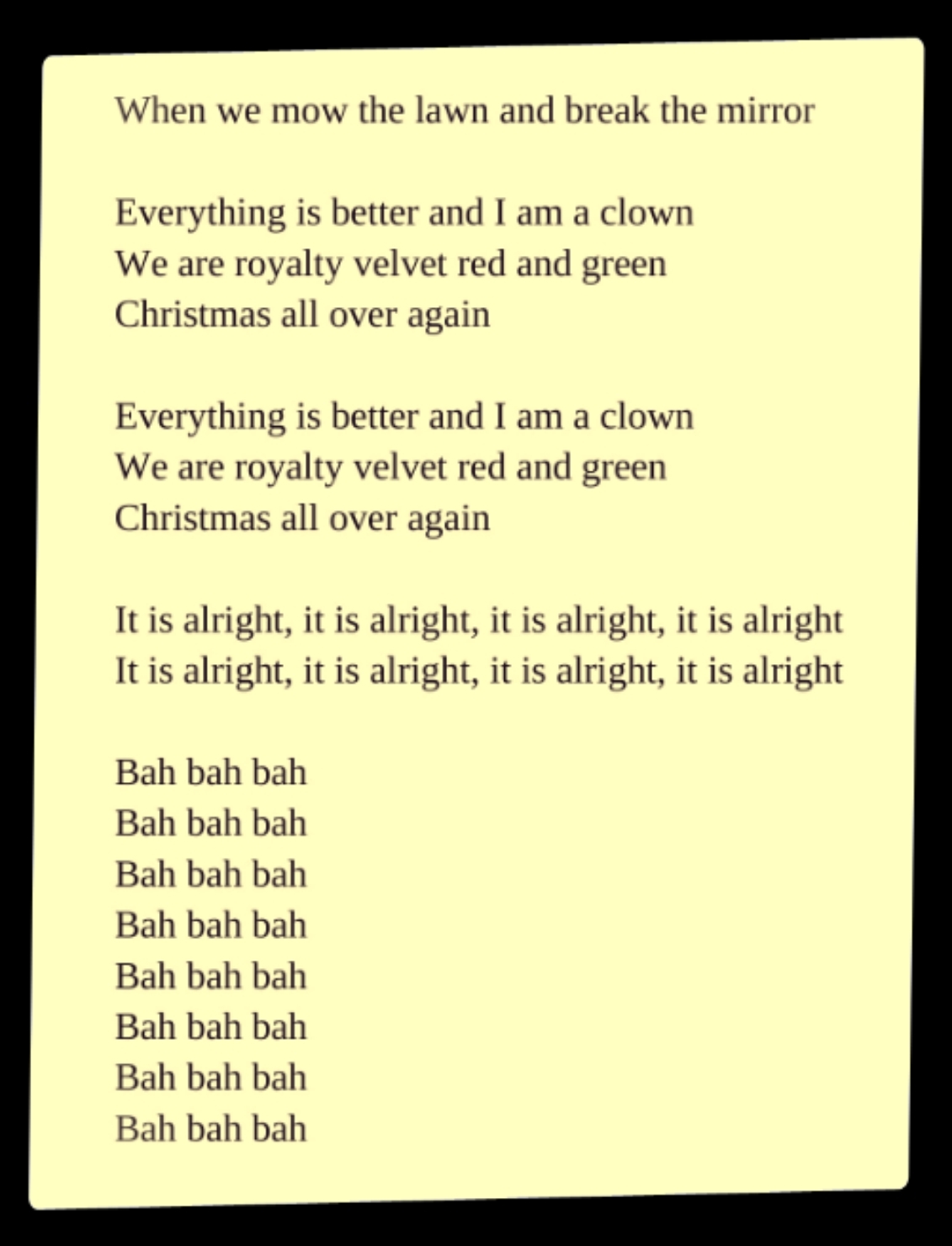 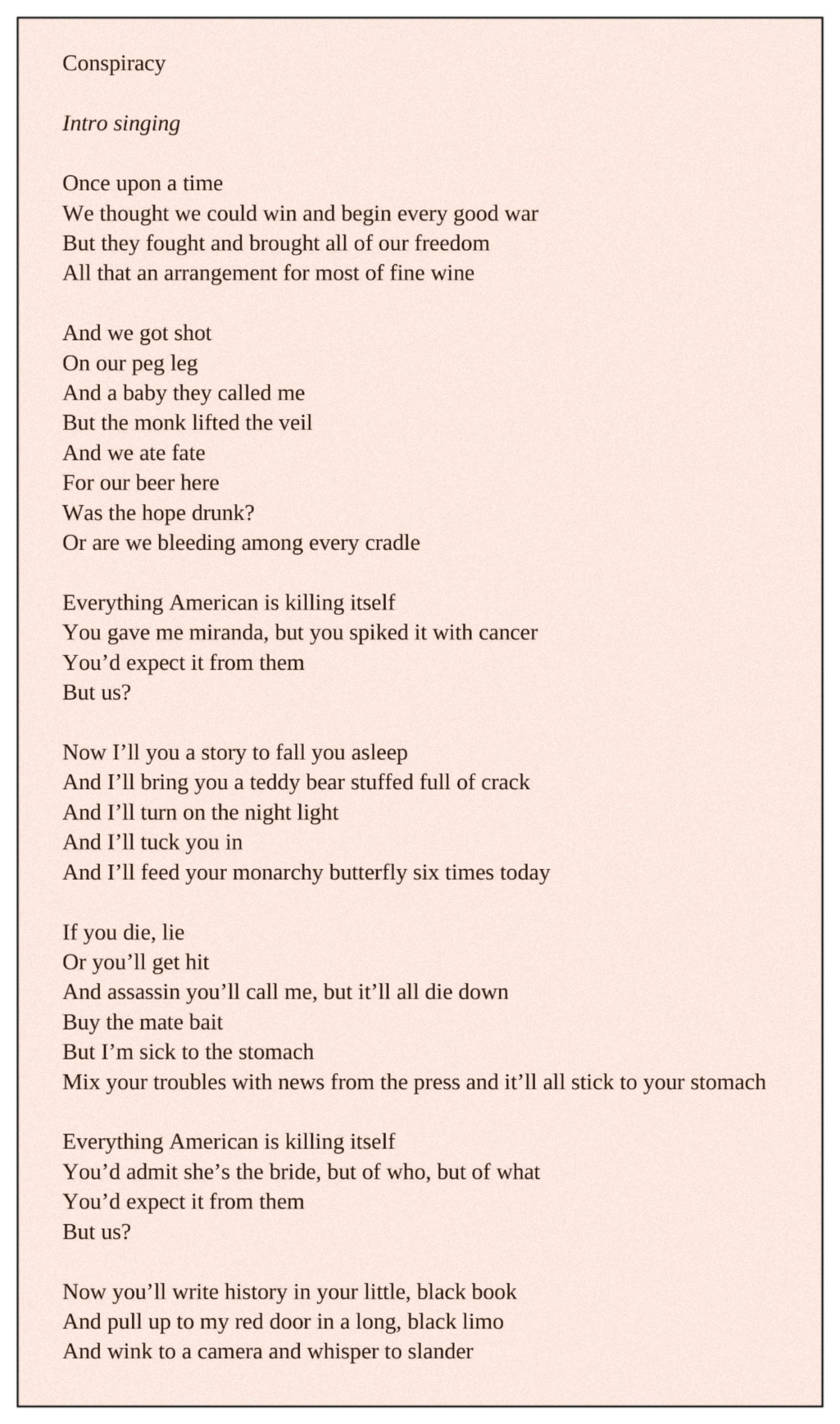 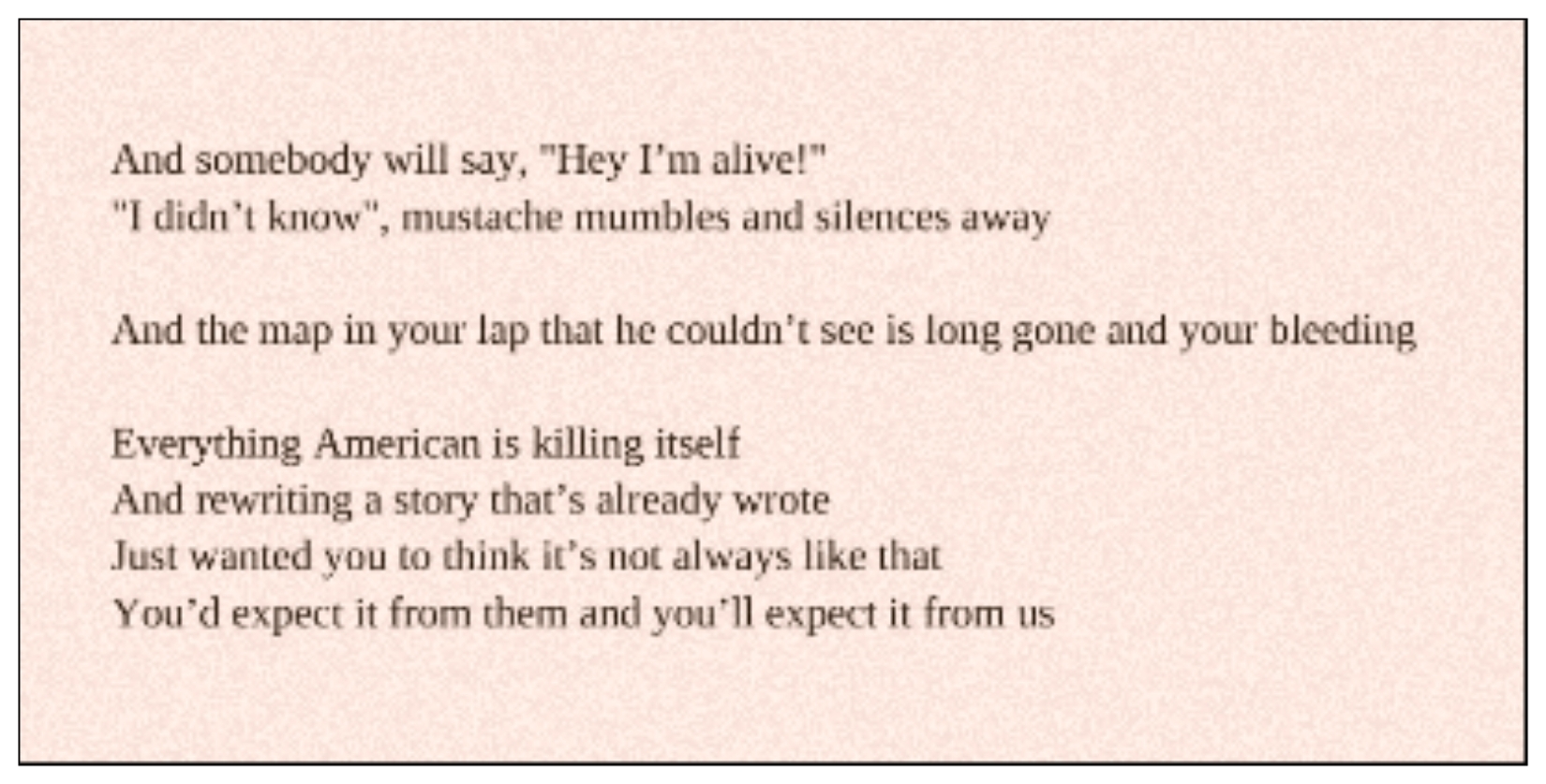 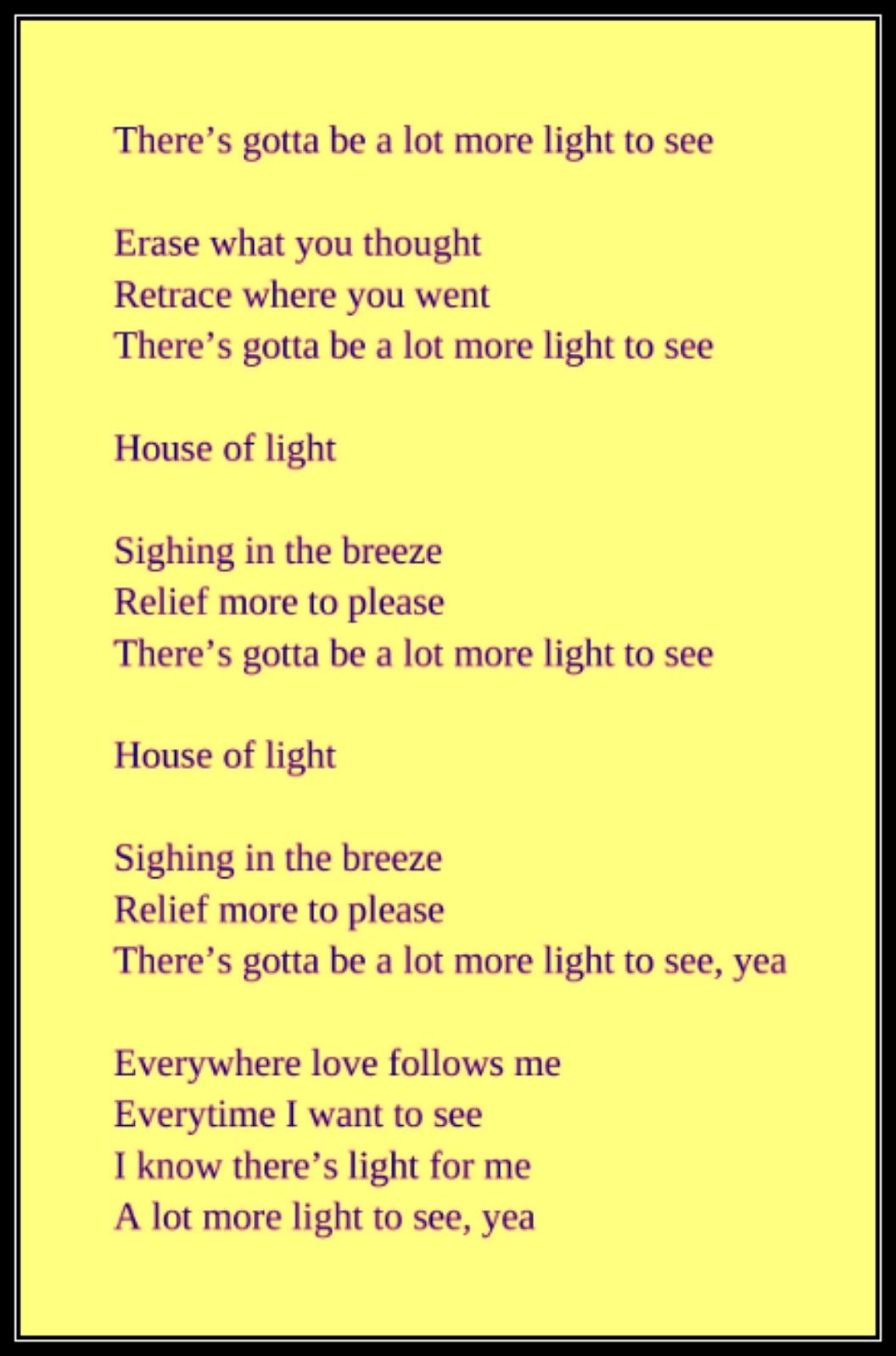 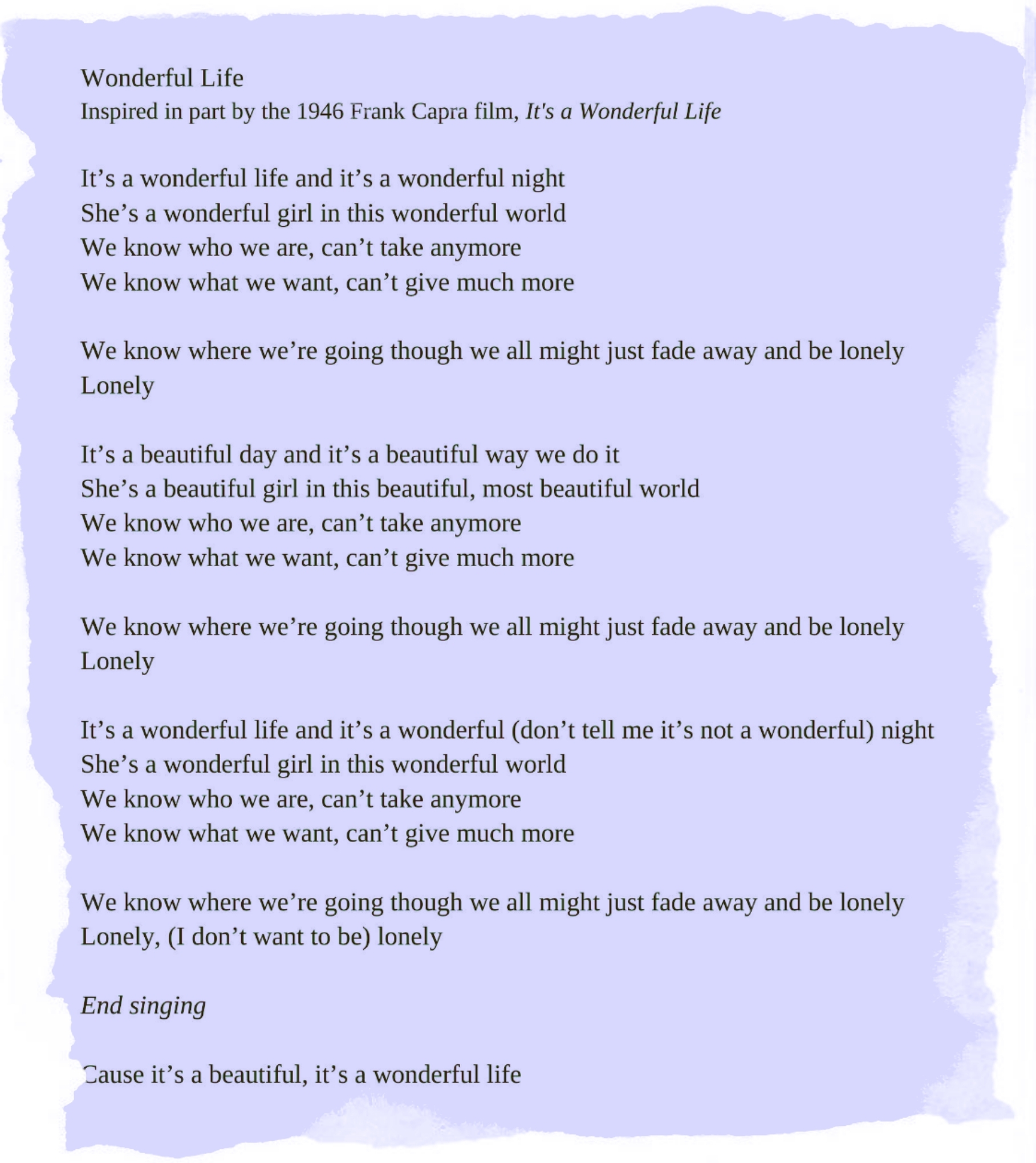