Last night I started on the fish with Chibi, Chibi 2 and pumpkin ghost (my Japanese character friends and Freepik practice tattoo pal). I picked out this fish (transfer paper tracing pictured below) from Shutterstock one sleepless night before my Uncle died earlier this year. I was going to get a tattoo of it, but plans changed. This morning I woke up with news about a Halloween attack in Japan. Someone dressed up as Joker attacked people in the subway. I was dead with disappointment. I was also dictating lyrics to Ckwal’s prequel set for April release last night. One track was recorded during Halloween, 2013 in Thailand during my recovery from what I now think of as a hit and run. I left the hospital paying the bill and couldn’t recognize one contact in my phone until after I found a hotel key in my pocket to Nasa Vegas and returned to the room. Ckwal is adopting a circus-like theme with a sometimes haunting clown mascot, but it’s for good. The three c’s of Ckwal (Christ, Che and hero clowns). We would never condone or support any Joker-like snaps. In the latest Joker movie, we see him being pushed over the edge by bullying and mistreatment in some ways. This is also not supported in Ckwal mentality or lifestyle, but we have to remember to stay strong and not fall victim to revenge plots or breaks in our soul to bargain with the devil. We support creativity in it’s weirdest, positive forms I’d like to think. I once identified with the character Gonzo as a child. So with all this on my mind, you can imagine how there is a powerful evil force out there that wants to shut us down. The more powerful elements of real love and faith will prevail. 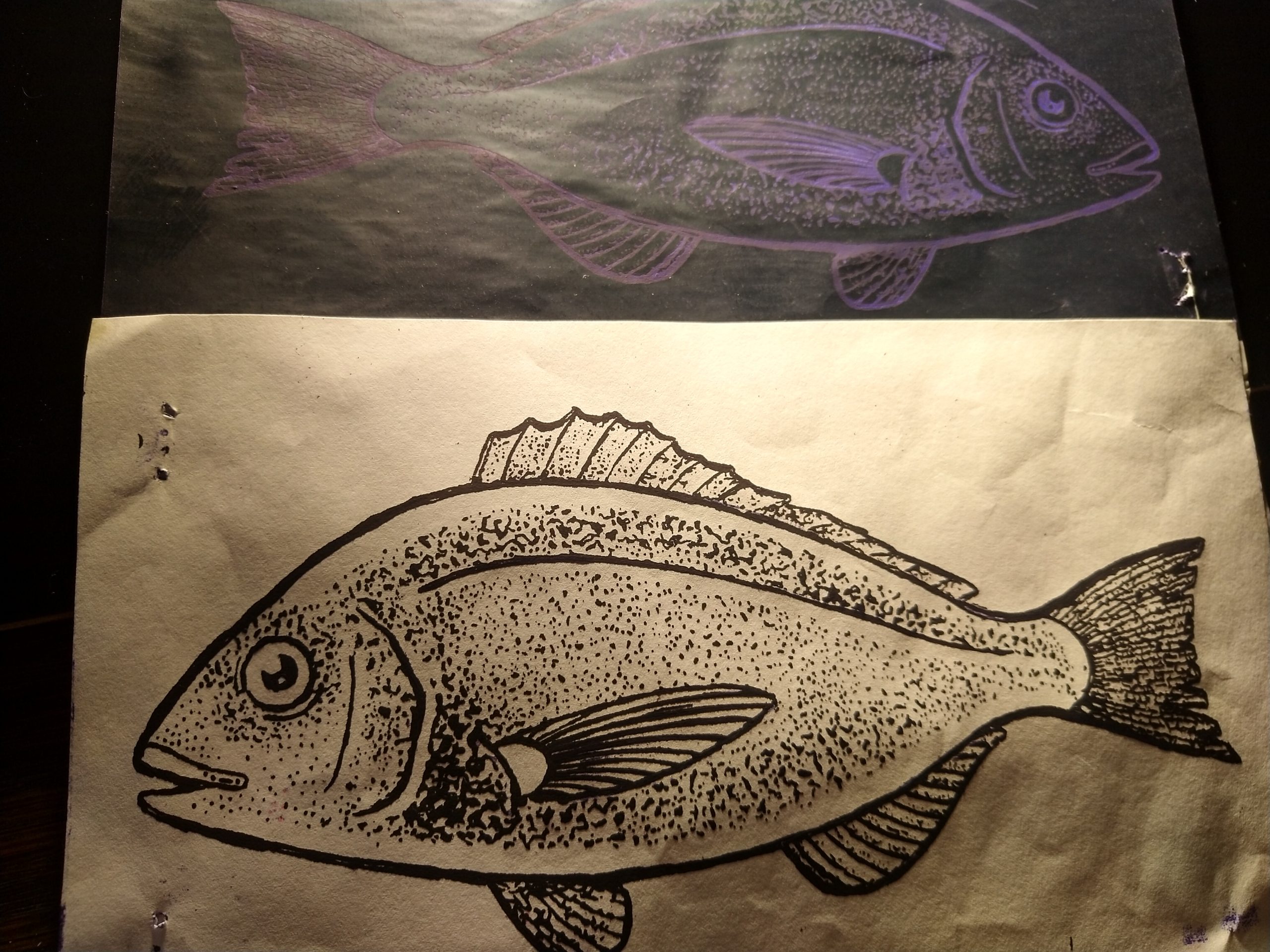 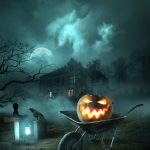