Victory is set for release as we talked about. When funds are available and the releases are prepared, an additional two albums are planned. One as seen with below info and newly licensed font, on cover in progress, called “Flesh Wound” by Anthony Robinson. The second will be tracks from EPs: Love to Boston, iT EP, Halloween EP and one to two singles. Love to Boston EP (LTBEP) was recorded and released after the terrorist attack in Boston against marathon runners (2013) and the other two EPs were recorded around the time I was living in Thailand (2013) where I was a victim of a hit and run. The other two proposals have been renamed from “Light It Up” to “Red Nose” (already securing track order number one) and “Belle F II” to “The Big Top” (Circa 2014). As many of these were the bridge to my pseudonym changing from SKMillion to Ckwal, I’ve decided to make it an album of Ckwal’s. It will be a prequel to the debut self-entitled LP with working title, Prequel. Track order to follow in an upcoming post when finalized with artwork. Some were available on SoundCloud for a short time, but are all currently unpublished. I found a few additional tracks that need more mastering before they are presentable. See this page for release dates and links.

Live selections were recordings from a performance at Berklee College of Music for a project. Performance was held at Recital Hall 1W (Oliver Colvin Hall) on July 12, 2001.

I attempted to contact Jeremy recently through one of his music labels Vanaras Music and the last time we talked was when I watched a film he worked on playing in Chicago.

Much earlier post graduation, I saw Wataru at a cruise stop surprisingly. He was on a different cruise working as a drummer at the time. I still consider him a part of the limited group.

All three of us were attending Berklee at the time of practicing this music. 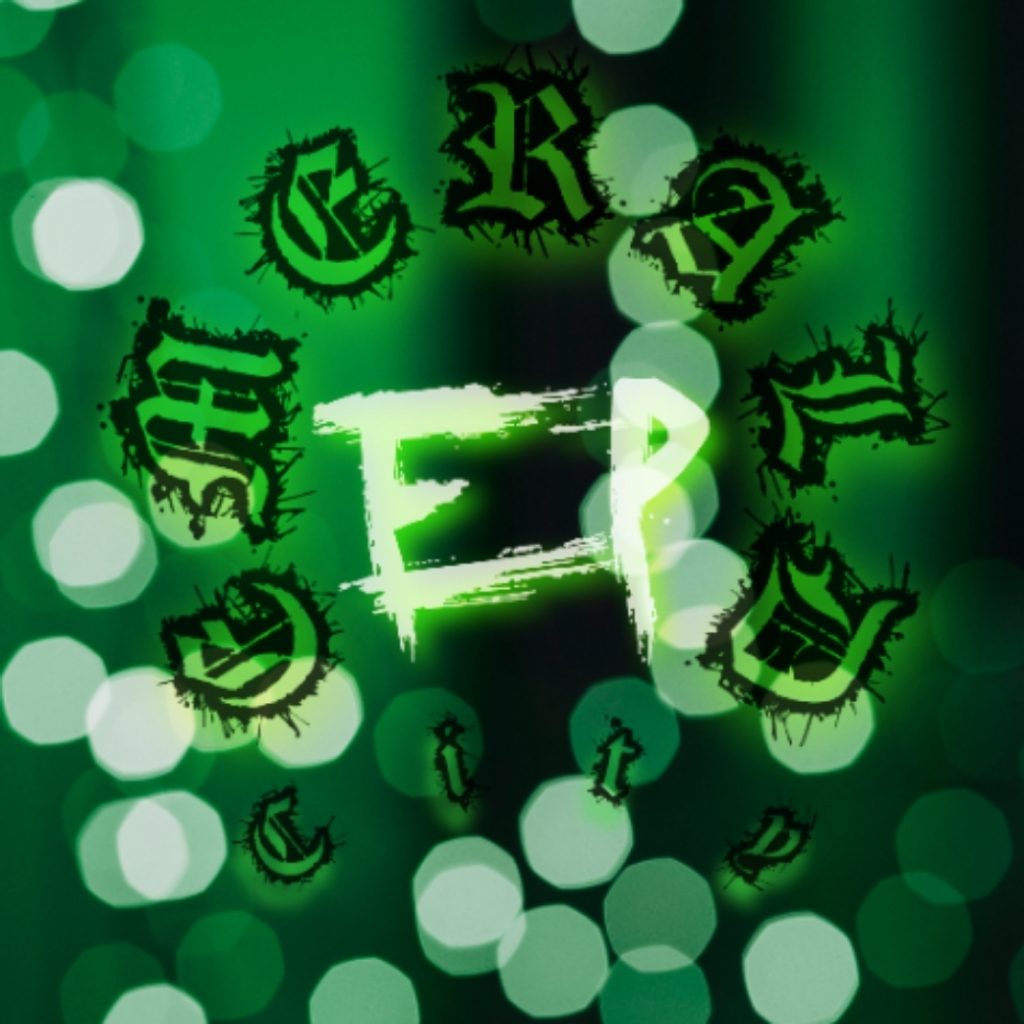 How to book a trip