Did a mockup in the middle of the night for the cover of Vitory. A new recollection of songs from mostly S.Korea and Taiwan between the years of 2006 and 2011. Ten tracks with playlist on this recent post. During my final months in Taiwan, suffering from health issues and growing pains in life, Nate Harper joined me to teach in Taiwan. Eventually taking my place, we recorded documentary footage and did some outdoor performances until I unfortunately had to leave the country. One was in front of students and parents at the school and another in Taichung, unplugged in the park. Also we video taped practices on rooftops. It was short lived as my time there was unraveling, but it summarized the musical foundations that became Luck, The Previews, Lucky Plus, various music video experimentations and most of this album. Nate played in open mics with me too in Seoul years before and is playing slide on “Alone”, a song that was one recovered of many iPod recordings lost. The notebooks are still around with several hundred pages during those years teaching ESL in Asia that is in works to be edited and published. What a better time than this to develop songwriting while keeping the language simple for the native speakers of Korean, Mandarin, Hokkien/Min Nan and what have you? Nate’s idea then was to cover an album with band name SK Pro and showcasing the headlight of a motorcycle reflecting on my crash in Cambodia which put me in a volatile state of recovery. The one pictured was a reliable Sym that rarely had problems and could carry two through even a storm reliably. 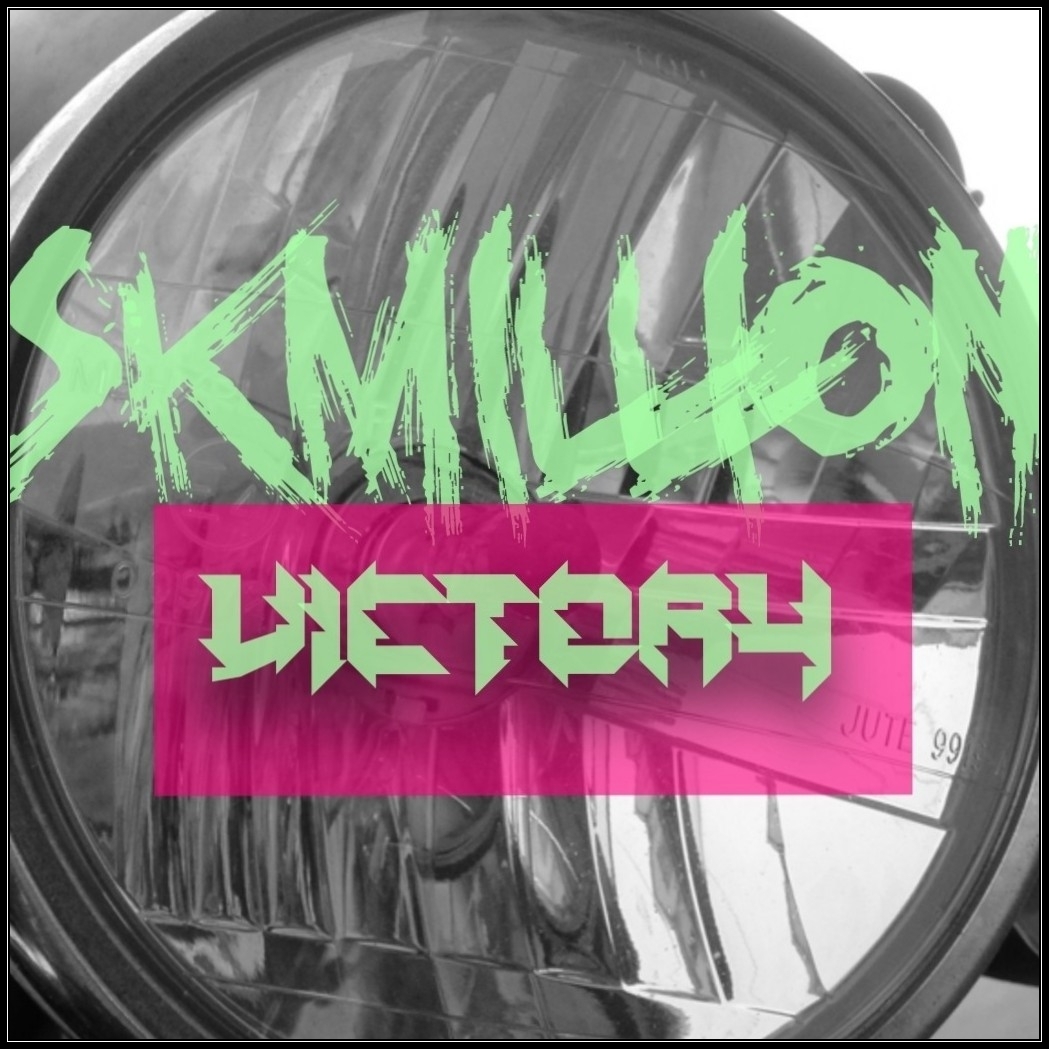 “If Something Seems Too Good To Be True, It’s Best To Shoot It Just in Case.” 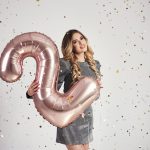