Did a few album cover versions. One has a picture of the beginning of the sketch (featured image) to the artwork we are thinking of using with font from tattoo, “Daughter of a Glitch”. The other is in a publishable form below with our only fully licensed font as of now, “Prodigy Forever”. Although it looks like a rendition of a cinematic script in relation to a Joker type character from the Batman series, it was actually chosen in secret to remember The Prodigy’s former singer Keith Flint who died on March 4th, 2019. I’m planning to release the album simply online with mp3 versions, after the copyright office has confirmed processing, on November 16th. It is self-tattoo character Mandy’s one year anniversary and the day I leave to go North to Georgia for the next blood donation trip. If you want to contribute to a higher quality release, we can accept up to a couple of thousand dollars to order a master for the aif files to vinyl pressing and possibly a compact disc release with booklet (click the link on http://ckwal.us). Donors would receive first signed copies. In addition if you donate blood or funds to album between now and November, send me proof to social@ckwal.net and I’ll get you a first release copy and limited artwork prints, even if professional production doesn’t happen. Another tattoo anniversary approaching is Brandon Madrid’s spooky eyed bird on September 26. Three years. 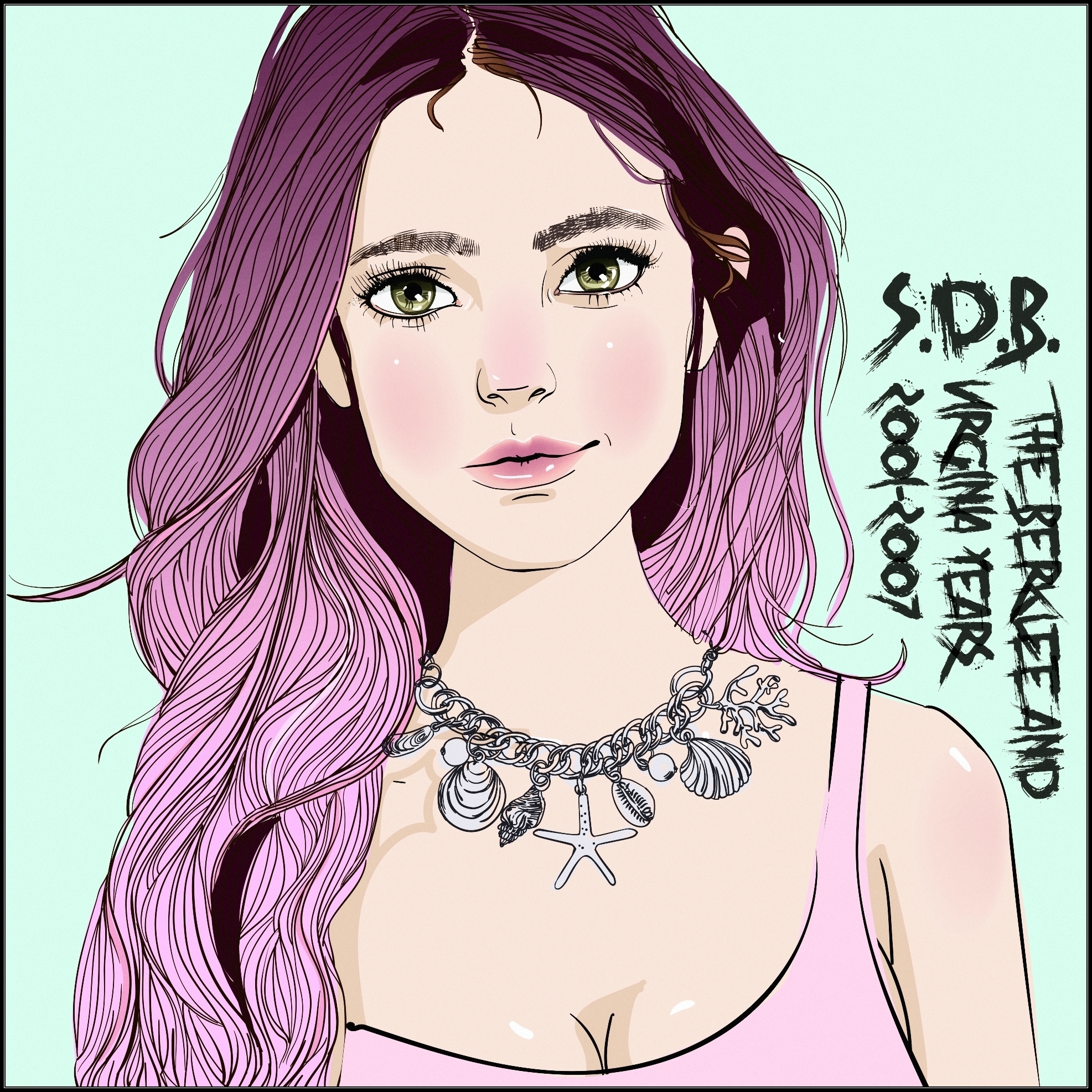 Artwork basis by Elena Barenbaum. This and many others of hers are available on Shutterstock. Adopt one of her super cute animals.