I got started early this morning with the idea to find Red Cross and see if I could donate earlier. I figured I would see Dan’s Sports Cards and Games if not and then continue the plan to go to the art museum. Dan’s was impressive. Big space with tall display cases holding cased treasures from sports to Pops to Pokémon. There were also boxes of cards and a Magic match possibly going on. Coliseum of Comics was a few doors up on Park Street and was also very cool. Pops, figures, collectibles, comics and more. I didn’t leave much space or budget for what they were offering, but now I know how to find them. On the way is a pleasant walk with spacious sidewalks at times and parks. 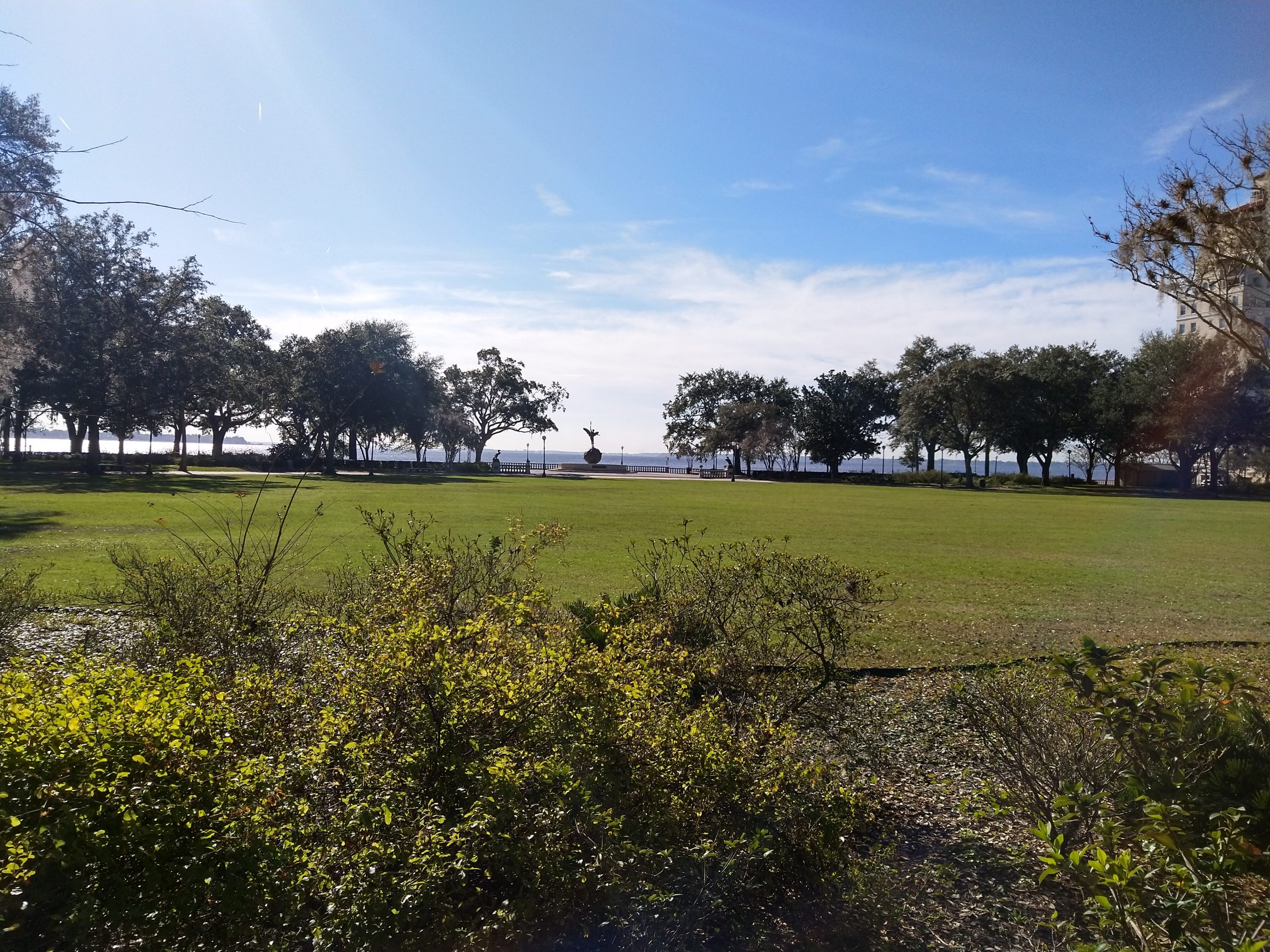 The museum and gardens were perfect for today. Not too crowded and not too much stuff to appreciate, but enough to really study and value one piece at a time. I haven’t been to a museum since learning to tattoo and draw, so now I know I could spend much more time with fine art. My favorites today were:

André Lhote
Cubist Nude (1917)
Surprised at this movement, thinking the shapes and shades philosophy in tattooing would be very complimentary to these works for the body.

Girolamo Giovenone
Christ Among Doctors (1513)
Jesus appears much differently and the description next to the artwork describes a transferrence in spirit. Though that part equals an unusual legend, vanishes and comes back to the viewer, it holds at the original look.

I was also inspired by two paintings to visit Seine (in Paris by two bridges) and Tangiers (Tangier).

Continuing back to the children’s section there is a miniature exhibit which mini c would love. Also two videos.  One with a story of the Commer family and one about restoration.  The highlighted painting they restored on site is in the building:

Peter Paul Rubens
The Lamentation of Christ (1606)
Oil on copper.
I learned what previously was a more heart wrenching idea that some in-depth analysation uncovers touch-ups or additions which are present. They are untrue to the original artist. These are carefully removed along with varnish and then more accurate preservation tactics are performed.

The garden pictures below. 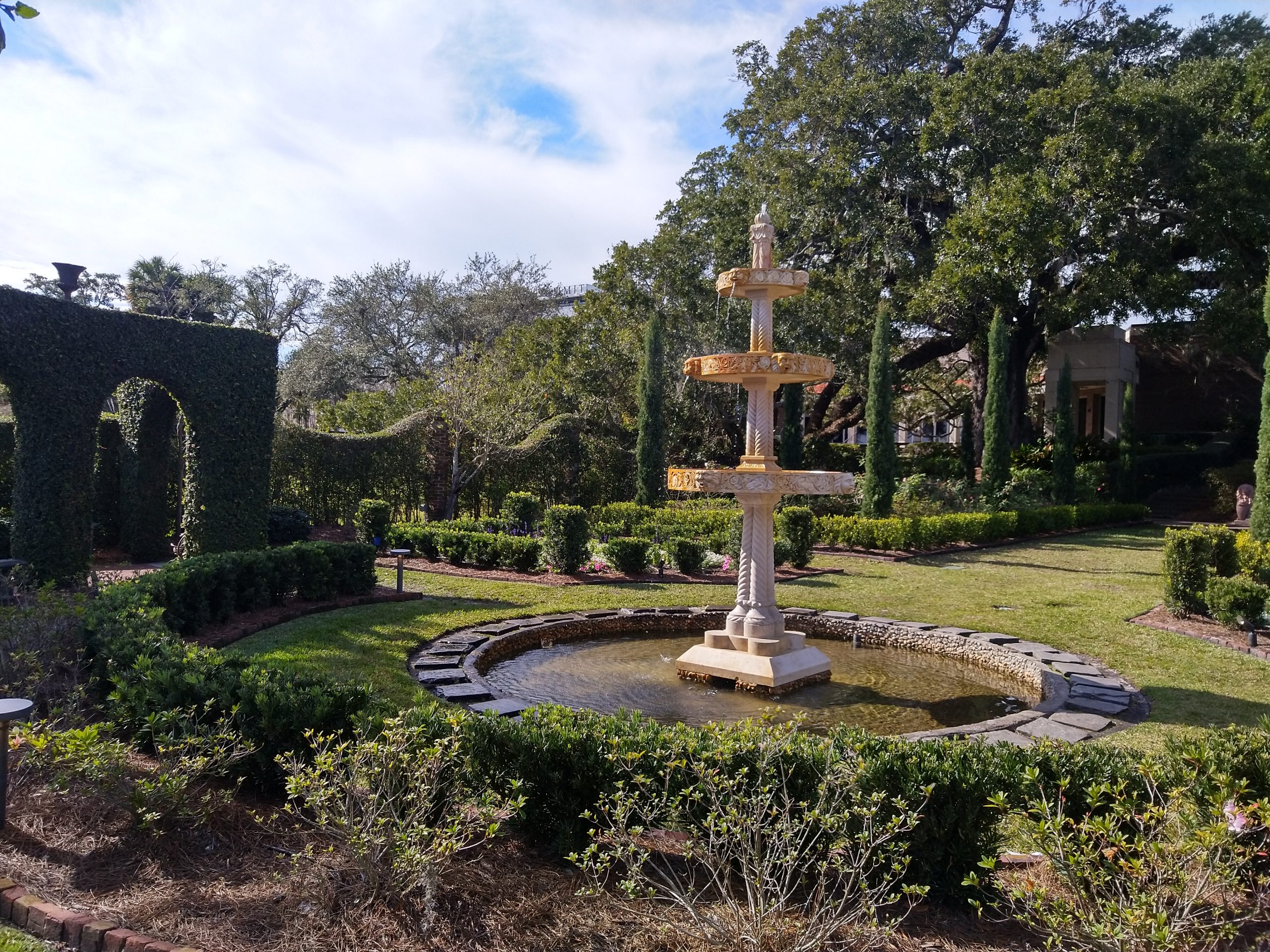 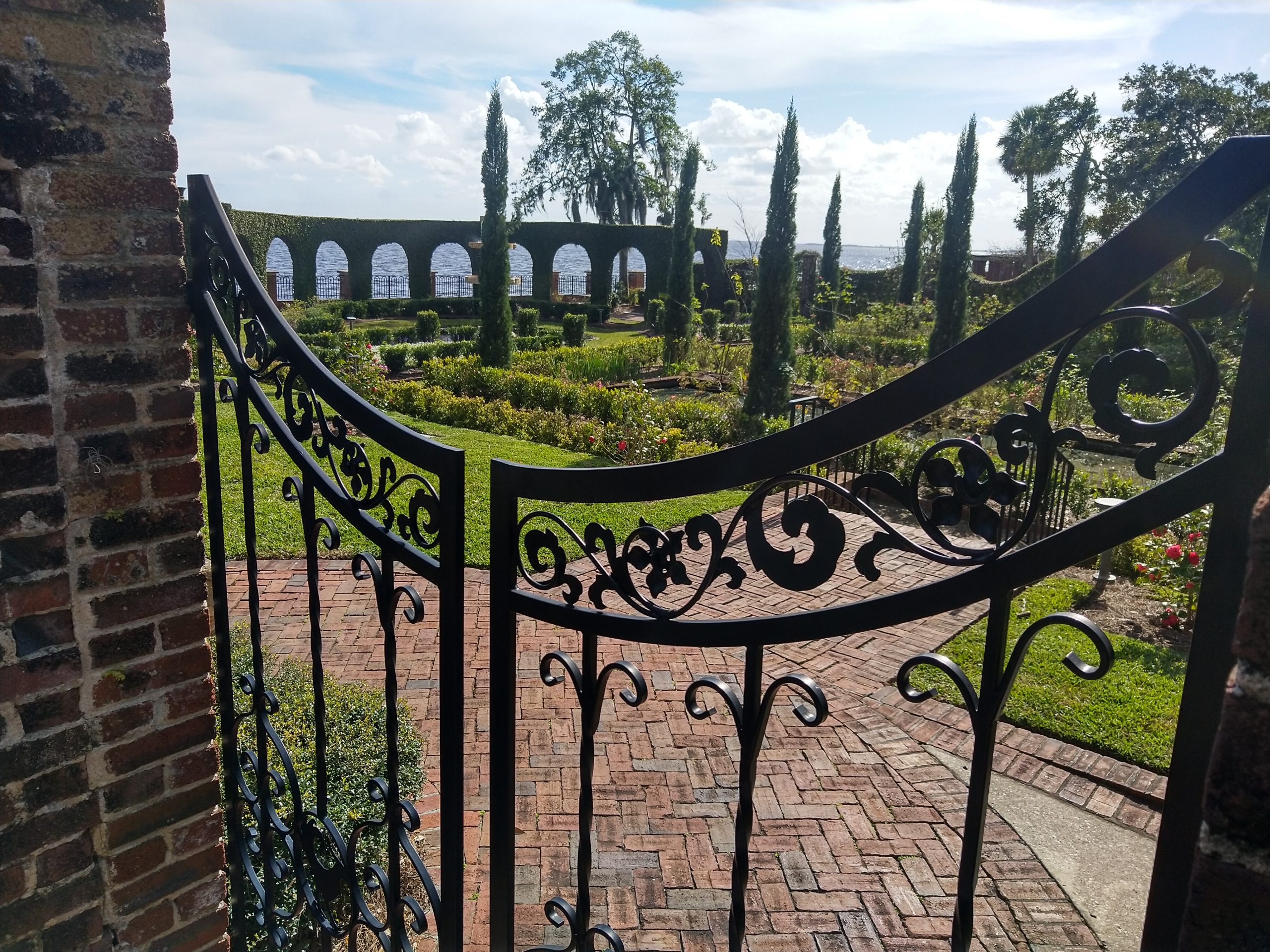 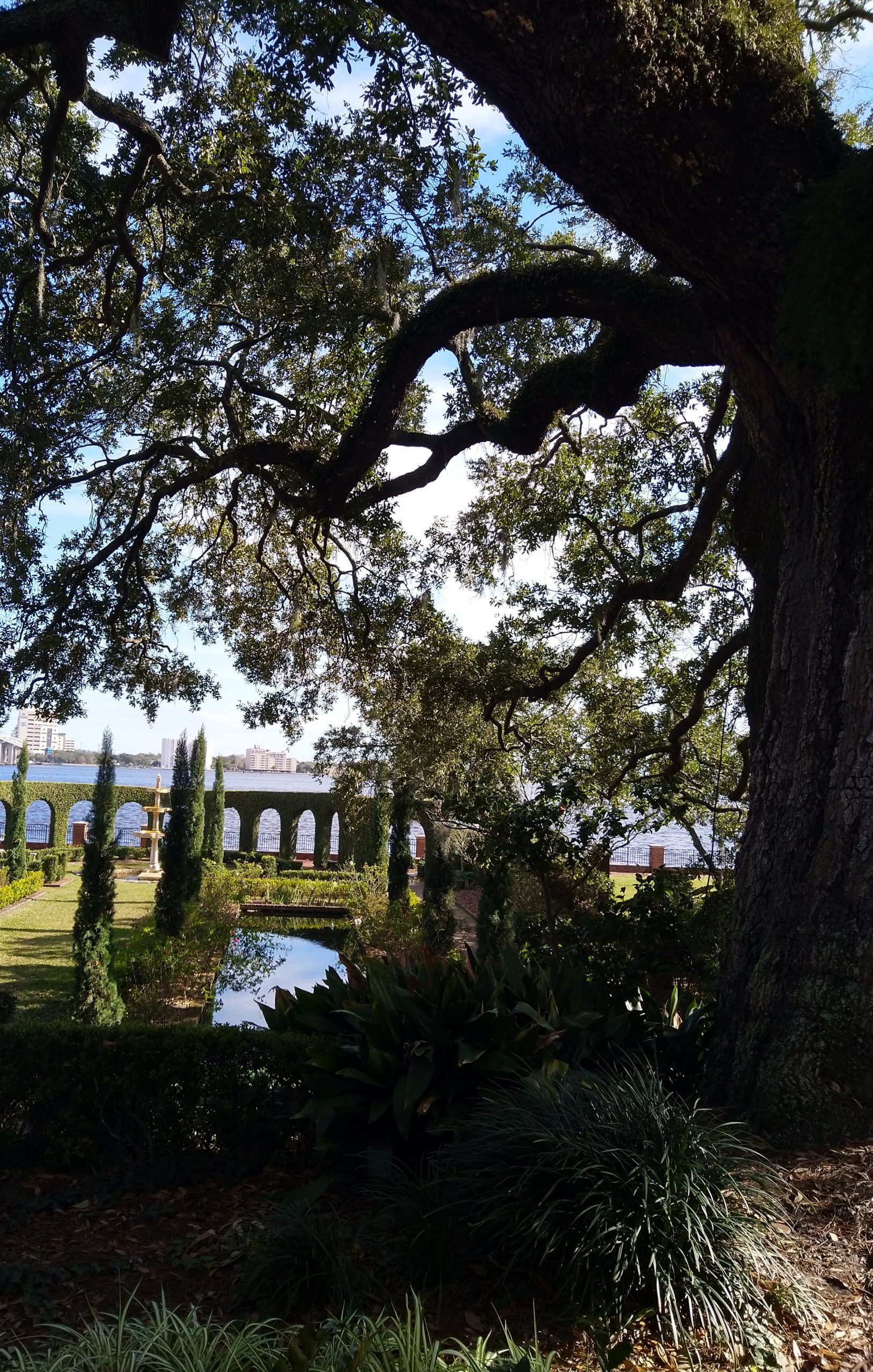 The Cummers were a hardworking family that owned extensive property and were very connected and highly supportive of American Red Cross. The buildings are next store to each other in Jacksonville. Also in the museum, paintings of the couple and a room that recreated a sense of what their home was like. After Ninah Cummer’s husband died, she was increasingly hooked on art and collected it with a passion. Her will arranged for the museum to be built where their house was demolished.

I ended up being able to move my appointment to an earlier time after my first pass through the museum and successfully donated units 25 and 26 after the second round. I now have the same number of tattoos and unit donations! See Tattoo Journal and Blood Donation Journal links.